2 More Milestones… One Big One To Come 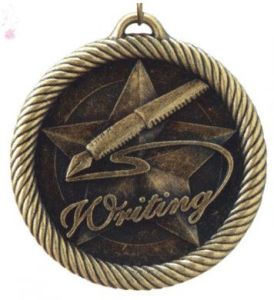 I was thrilled when I saw the view counter turn over 15,000 for “Paul’s Heart.”  But as I sat down this evening to write my current post, I was greeted by WordPress that today was the 2nd Anniversary of “Paul’s Heart.”  I keep a lot of “anniversary” dates, but admittedly, this one slipped my mind.  I have always enjoyed writing, going waaaaaay back to junior high school when I started writing poetry and song lyrics.  But from a professional level, things took off for my about four years ago when I got the opportunity to write through a volunteer writing program at Sloan Kettering Memorial Cancer Center called “Visible Ink.”

“Visible Ink” matches up patients and survivors with a professional coach.  Writers can just write to put their feelings and experiences on paper (I call it therapy), or writers may have something more structured in mind.  I have had several things published through MSKCC and beyond.  And to reach a bigger audience, I started “Paul’s Heart.”  Originally intended to share my experiences as a long term cancer survivor, I have used “Paul’s Heart” to share other experiences as well.  I have written topics about education, bullying, animals, fatherhood, and over the last year, about divorce.

But the milestones do not stop.  Though to official counters, this will be my 400th post, though officially I am not going to count this as my 400th, because I just simply stating the obvious.  There is no effort just to state facts.  They are what they are.

And the official counter on my homepage has now announced that I am less than 2 months away from my 25th anniversary, free from Hodgkin’s Lymphoma.

Thank you everyone for keeping “Paul’s Heart” going, for all your warm comments and suggestions.