The Difference Between Being Positive And Being Oblivious

We are now almost two weeks into the aftermath of Hurricane Irma.  Anyone who has gone through any kind of crisis, will tell you, recovery does not happen overnight.  And it is becoming clear, just how valuable experience is. 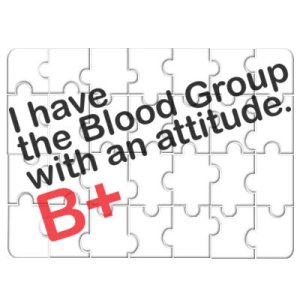 Throughout my life, I have often been told I have a “bad” or “poor” attitude.  In fact, nothing could be further from the truth.  I believe I am one of the most positive people you will ever know.  Sure, I have dealt with a lot of bad experiences over my life:  cancer, car accidents, severe illnesses, divorce, hurricanes, etc.  And it is because I have gone through so many bad experiences, I get told I am a “negative” person.  I write stories to help others who have struggled with similar situations, and I am told that I “need to get over it.” 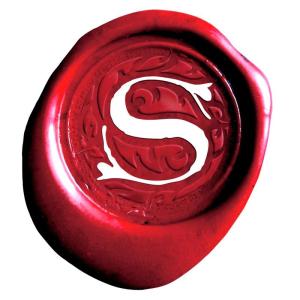 Many years ago, a book called “The Secret” came out, as well as a movie.  I have read and watched both.  To sum up, if you think bad things, your thoughts travel out into the universe, and come back to you in actions.  Think good things, good things come back.  Some people rely on a similar method called prayer.  Pray for the things you want, and they will happen.  If they do not happen, then your faith obviously was not strong enough.

Seemingly just as effective an approach, albeit in the opposite direction is a book by Mark Manson, which I have recently started reading.  Instead of taking a positive approach through life, just stop giving a fuck about it.  Trade Pollyanna for apathy.

I definitely do not wish any ill will on anyone.  But I definitely feel bad for those who end up unable to deal with difficult situations when they occur, when they realize all the “positive” thinking and believing, still disappoint them.  Shit happens.  But if you do not pay attention to how others deal with adversity, when something bad does happen, and you get beyond the line “at least I have my health” and realize you need a bit more than just surviving, the effects can be frustrating and debilitating, almost paralyzing.

I have gotten through all the events in my life, with very positive thinking.  And it actually started with this book.  From the moment I was diagnosed with Hodgkin’s Lymphoma, all I could do was “imagine” my life being better.  Being able to see it in my mind.  And each day, I saw myself getting closer and closer to that goal, remission.  And I have used that approach during every crisis in my life that I have had to deal with.  And the common thing among each of those events in my life, it took time.  You do not just recover overnight from tragedies and crisis.  And you most certainly do not invite bad things to happen.

But there is a difference between being a positive person, and someone who just keeps their head buried in the sand, or wearing blinders.  A person who deals with things head on, simply dusts themselves off.  But the person who has to pluck their heads out of the sand, must first pull out each grain of sand from their ears.  There is a difference between hanging around people who are negative, worried only about the bad things, having nothing to offer in hope  to a solution to those problems, and only want you to stay with them in that dismal hole, and those that offer hope and guidance in spite of the bad things that have happened in heir lives.

Yes, it is only two weeks since Irma hit.  And the two groups of “positive” people are still dealing with the aftermath.  Those that realize it takes time to recover, and those who need recovery to happen quicker.  We may lose patience, and that is okay.  We just cannot let that lapse in patience paralyze us or allow it to hurt us any further.  But this is what a positive  person does, they know it will get better, and they will do what they have to get there.  And we believe that we can get there.  And will there be other crisis?  Of course there will be.  But will you continue to bury your head until you have to deal with that next event of negative adversity?  Or will you learn from the event, and use that experience to overcome once again when called into action?

Posted in Adoption, Bullying, Cancer, Education, Family and Friends, Inspired By..., Side Effects, The Heart