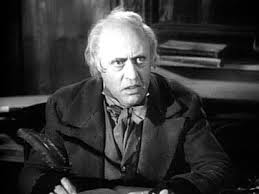 I hate this time of year.  Now when I say that, I do not mean it to say that I set out to ruin anyone else’s joy.  I personally just do not like this time of year.  It is a double whammy for me, because not only Christmas is celebrated during this month, but so is my birthday.  This time of year for me is just so difficult for me to get through.  Reflecting back, I have not had one normal December, with no crisis to deal with, in nearly forty years.  That is right, forty years. 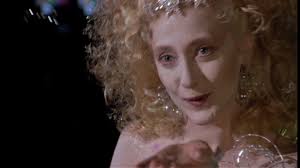 Journeying back to 1976, the first of my annual yule time nightmares, my house caught fire from an errant spark that came from a match, being struck by my aunt to light my 11th birthday cake.  Other memorable Winter seasons include one of the biggest struggles I faced, battling cancer.  Another year, three of my relatives passed away between Christmas and New Year’s Day.  My stepmother was hit by a car crossing the street just days before Christmas.  But literally, I could list thirty five more years. 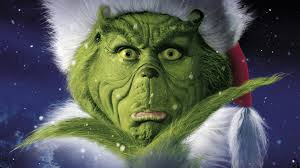 Towards the later part of my life, in the 1990’s in particular, I got away from really wanting to celebrate my birthday, or the materialistic glitz of Commercialized Christmas.  Once I had been told I was in remission, I have never asked for another gift in my life.  To this day, I still will never ask for anything because as far as I was concerned I got the ultimate gift, another shot at life, cured of cancer. 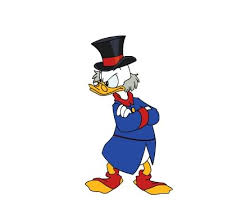 That is not to say, that I did not enjoy watching others celebrate the seasons, I just do not enjoy them for myself.  For me, it goes beyond “thinking positive.”  Every year, since 1976, I have had to deal with some sort of crisis during this holiday season.  Following the arrivals of my daughters, I had always held out hopes that my fortunes would change, but they did not.  Instead, I had to put more energy into making sure that my daughters did not realize what I was dealing with.  I wanted them to enjoy the magic of the holidays. 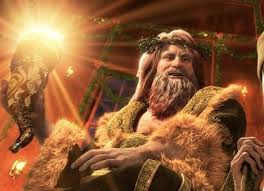 This year however, is going to be my most challenging yet.  Not only am I dealing with the first Christmas without my father since his passing from lung cancer,this is my second year into the divorce with my second wife, which has raised contentious emotions to extreme levels.  The children continue to be caught in the middle of our divorce.  This year was going to be difficult enough, as this was going to be the first year that I am physically away from my daughters on Christmas Eve and Christmas Day.  It was at my own doing, to make the custody agreement process go as smoothly as possible, as I would get to see my children the day after Christmas for their extended school break.  At least, that is how it is supposed to be. 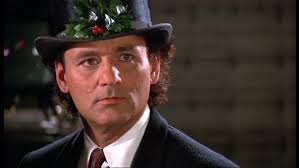 But something so much worse, has the potential to make this season, the worst of my life ever.  Even my battle with cancer is not as bad in the lifetime effect, what is about to occur. 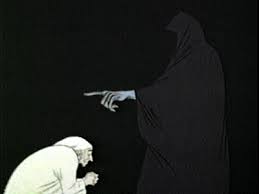 An issue with unemployment and my child support agreement, I am not only behind in my child support, but I do not have the funding to have my daughters visit me this holiday season as was arranged through our custody agreement.  I could not make the flight arrangements when flights were affordable because of pending legal proceedings and not knowing when I would have to travel again.  By the time the proceedings were completed, it was December 19th, my birthday, and all flights are sold out, not to mention, well over $1000 each just for one way if they were available, hardly affordable for a parent struggling to make child support payments. 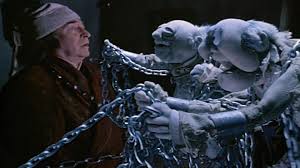 In a desperate attempt, I even created a “donation” site to beg for money, to help me afford to see my children during this holiday, since I was unemployed and had no savings.  But with the hatred that my ex wife has for me, it was not long before she discovered the fund, and through her attorney, ordered me to cease immediately.  I was being prevented from raising funds from any way possible while being unemployed. 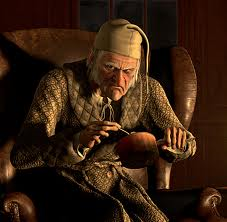 With no job, no savings, and no financial help from anyone else, this now goes beyond just not being able to see my children this year for Christmas, or Christmas without my dad. 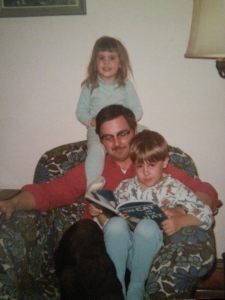 The picture above is one of the last photos that was ever taken with my father and I.  I also do not remember any other Christmas with my father throughout my childhood.  I will never let that happen when it comes to my daughters.  This year unfortunately did not go as planned with the visitation for a number of reasons, none of which changes the current situation for me, that I will not be with my daughters this holiday season.  All I can do and have done, is promise to my daughters that this will be the last Christmas season apart.

For me, it is another year, of trying to find solace in the true meaning of Christmas to me.  My faith.  It is my faith that has gotten me through all of these other years, and it is being tested to its limits this year.

I am sorry my angels.  I know the hurt that you are feeling.  Which is why I will make things better, I promise you.  I love both of you too much to let this happen again. 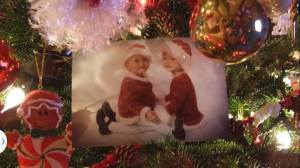 Posted in Adoption, Animals, Cancer, Education, Family and Friends, Inspired By..., Side Effects, The Heart